“I’m supposed to live a lifetime… But we seldom or never do… Out there searching for a lifetime… With soaked burnt diesel through my shoes….”

Micah Shortridge’s “The Horse” illustrates the stories and themes he takes on in his music. Stories of self responsibility, rejecting victimhood – getting back on the horse again after you’ve been knocked off.

Shortridge’s “put your head down and charge forward despite the tragedies of life” message is resonating more than ever with his growing fan-base. Best described as American Country-Fried-Rock music Shortridge couldn’t have come on the scene at a better time.

The genesis of his style is rooted in his youth. Growing up with a constantly changing background as a “military-brat” he recalls a strong memory of his father that he says influenced the foundation for his fondness of Country music.

“Dad had a receiver in the basement. He’d plug in a mic and sing Conway Twitty songs.”

Despite Shortridge’s Country beginnings, and current Country flavor – Classic rock and roll, Underground Hardcore, and Grunge Rock filled his teen years and fed his love for music. At age 15 he bought his first guitar and started to teach himself to play. Soon he found himself playing guitar in bands created by himself and friends. Eventually he tried out his vocal abilities and ended up as the front man of a band playing to growing local crowds in Omaha, Nebraska.

Music for Shortridge was always more than arranged cords and melodic words. The music gave answers, insights, and order to a world of chaos. The music was the anthem for his life at any given time, always more than background noise – it was and still is a guide that gets him back on target when his aim is off.

When you watch him on stage you see an unassuming man holding a guitar, wearing jeans, T-shirt, and cap. If you pay attention you see a kind of amalgamation of all the places he’s been and musicians that have influenced him. You hear a unique and gritty voice singing about living and loving in a way that only comes from – living and loving.

Shortridge knows he’s accomplished his goal when he has the attention of everyone in the room. He gives words to feelings. The songs that have inspired him helped explain things he didn’t have words for, and motivated him to start moving and doing something, anything – and reflect on how to be a better man.

The music is about self knowledge and self discovery. It’s about inspiring the audience to live fully and never take a single day for granted.

Life is a journey of continual transformation for Shortridge. It’s about shaving off the things that make you weak. There is no room or time for cynicism in the stories Shortridge sings about.

At the end of the day, guitarist, singer, songwriter Micah Shortridge is a person who believes in common sense and finding meaning through doing…

“I’m a guy that likes the woods. I find peace and a sense of do-it yourself, which has faded from our culture.”

Micah Shortridge is currently recording his first songwriter EP, which will be 5 songs from his catalog. 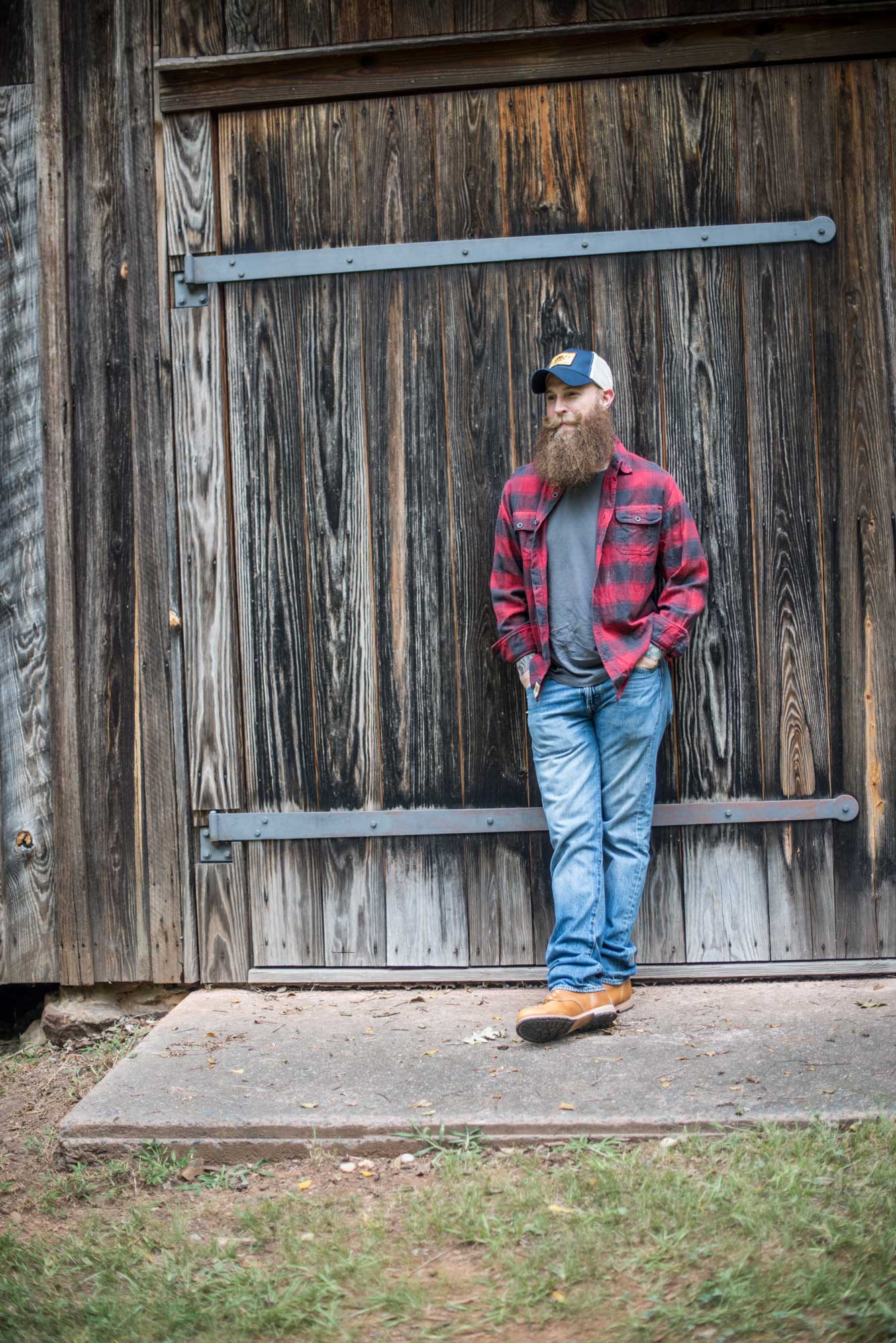 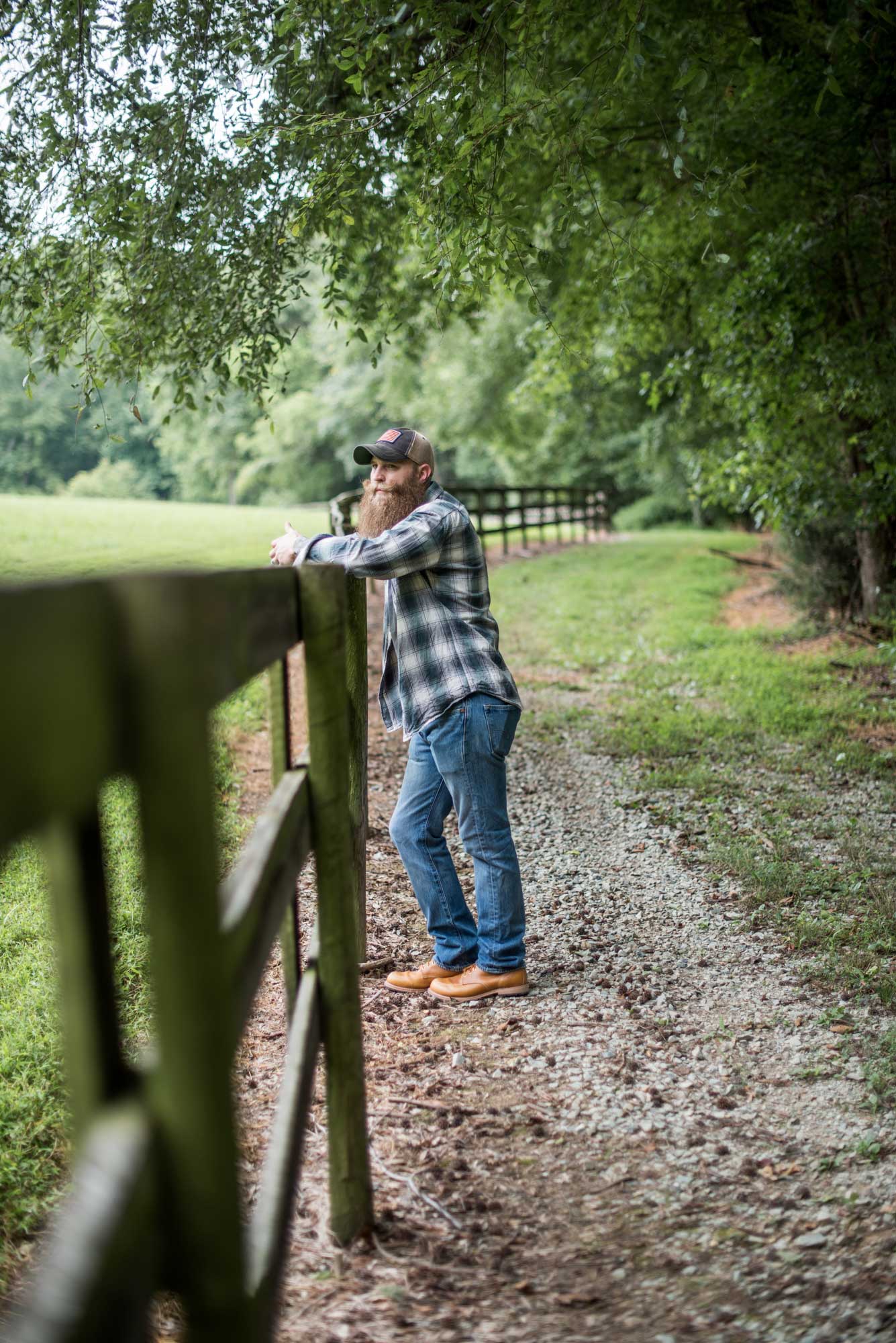 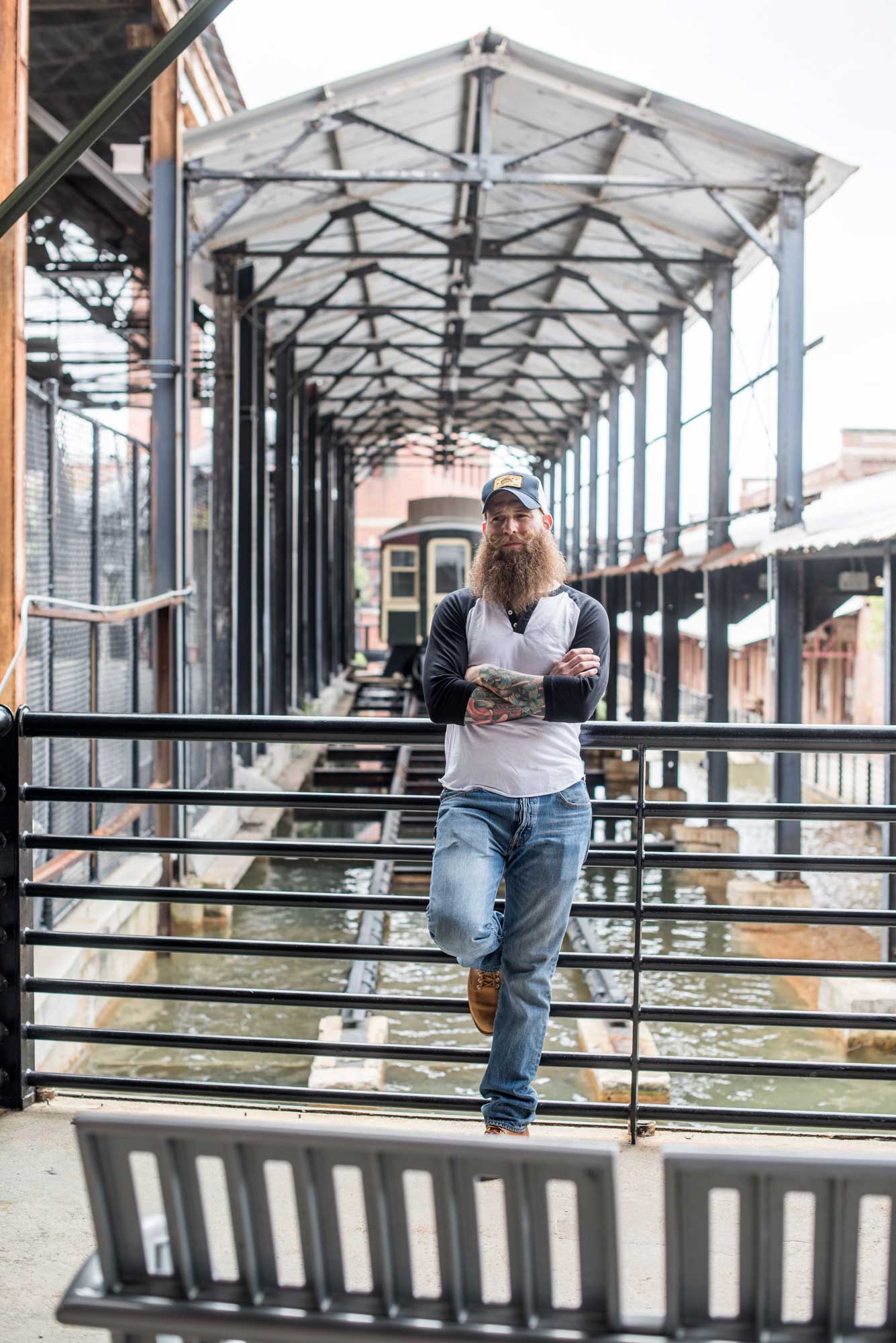